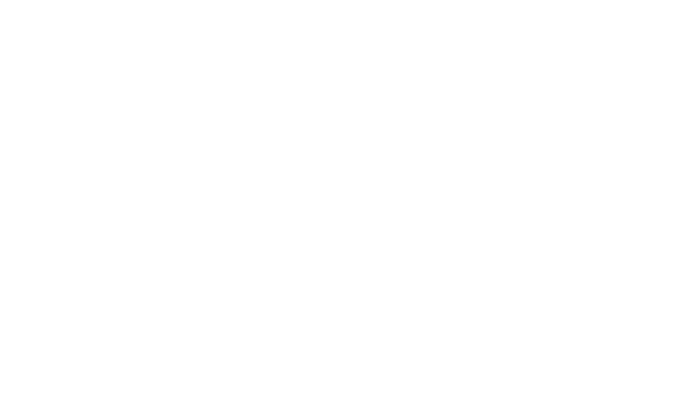 In the early hours of 5 September the was a break in and arson attack at the NASH compound.  One van had its windows smashed.  A second van was hot wired and driven into the compound which had its wire gates cut with wire cutters and the gate locks broken.  Breaking into the shed the thief loaded the van which he parked on wet grass between 2 storage containers with equipment.  Fortunately the grass was wet and boggy as it had been raining and the van got stuck in the mud full of our equipment.  Instead of leaving it he set fire to the van and everything in it.  The fire brigade was called out at about 5am by a passer-by.  Video footage was captured and handed to the police. 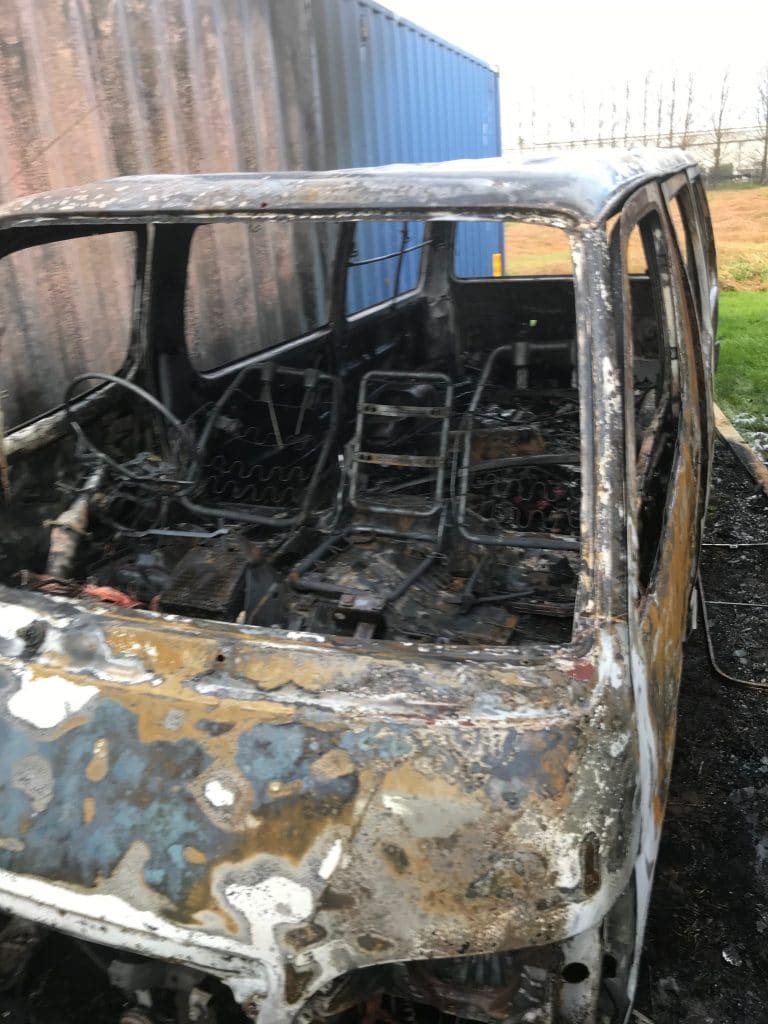 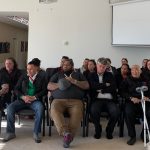